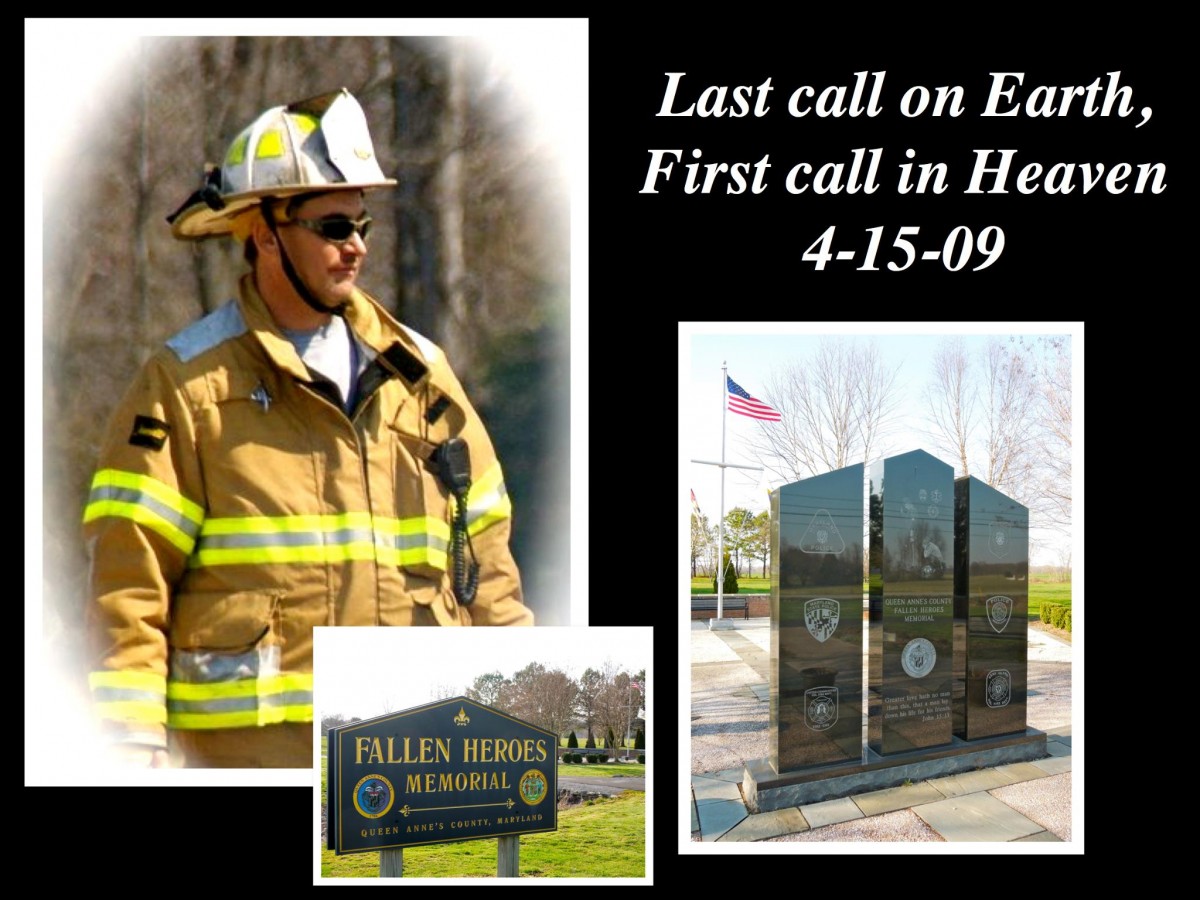 Chief Buck Clough was responding, in his Chief Truck, to a report of an appliance fire on April 15, 2009 when he was involved in a fatal automobile accident. Buck joined the Sudlersville Volunteer Fire Company as soon as he was old enough to become a member where he served the next 26-years and held numerous positions including Chief, Assistant Chief, Captain, Lieutenant and a member of the Board of Directors.

Clough was employed by the Maryland State Highway Administration for 21-years. He also farmed and owned Clough and Sons’ Mowing.

He was survived by his wife, Sandy; his parents; and his sons, Shane Clough and Chase Clough. 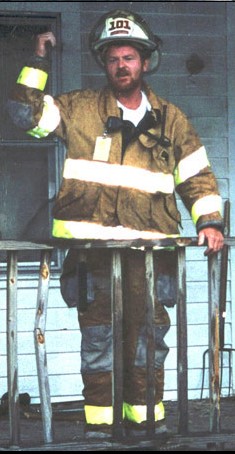 Assistant Chief Dougie Thomas was responding to a reported boat fire on September 16, 2001 when the fire engine he was driving struck a utility pole and overturned. He suffered serious spinal injuries, but continued to defy expectations and held on to life for another two years, when he finally succumbed to his injuries on July 9, 2003. Dougie joined the Kent Island Volunteer Fire Department as soon as he was old enough to become a member and served the next 25-years where he held various leadership positions, including Chief from 1998-2000.

He was survived by his wife, Renee; his parents; his children; and a grandchild.

Firefighter David Brinkley suffered a fatal heart attack on September 21, 1998, at the fire station, after responding to a car fire. A lifetime member of the United Communities Volunteer Fire Department, he served for 25-years and was one on the top three responders every year. Over the years, he served as President, Chief, Captain, and Pump Operator.

Brinkley was employed by the Maryland State Highway Administration for more than 20-years.

He was survived by his wife, Barbara; his father, William; brothers Dennis Brinkley, Wayne Brinkley, and James Dorner; and sisters, Sharon Brinkley and Rosa Politowicz.